90,000 Seats Manufactured and Installed in 90 Days 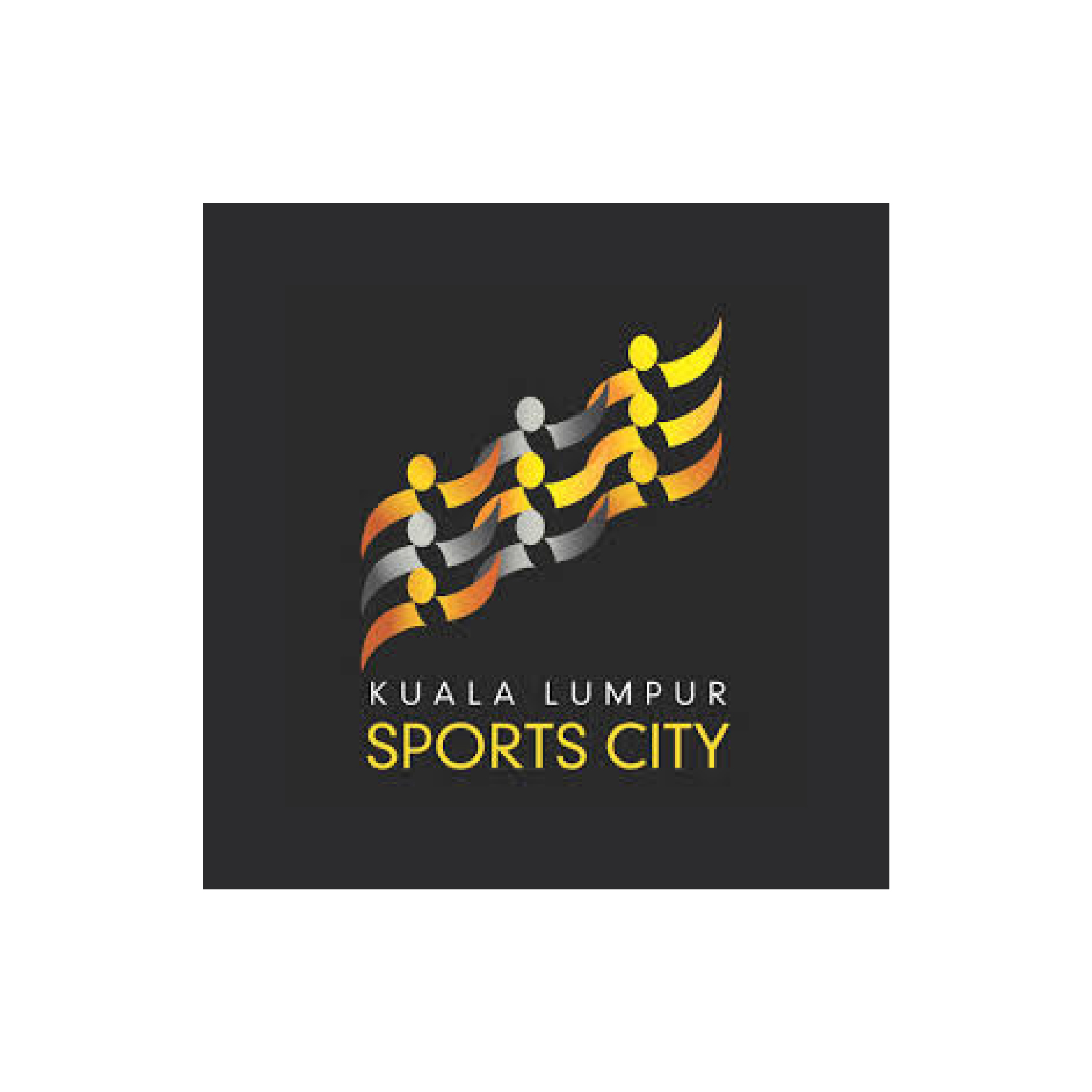 In 2017, Camatic were set the task of manufacturing and installing nearly 90,000 seats to improve the visitor's capacity in Malaysia’s Bukit Jalil stadium in 90 days.

The National Stadium Bukit Jalil represents one of Camatic Seating’s most challenging and rewarding projects.

Winner of the 2018 Stadium of the Year Award from the World Stadium Congress, the design by Populous transformed this circa-1996 stadium, part of the broader National Sports Complex, into a state-of-the-art facility with nearly 90,000 new seats.

Bukit Jalil National Stadium wasn’t just the largest seating order in Camatic’s history. It was also the shortest timeframe. The seating installation had to be completed in just 90 days in order to be ready for the 2017 Southeast Asian Games.

“Quite a combination,” says Camatic Seating’s Chief Operating Officer, Glenn Gambetta. “It would normally take 12 months to do a project this size. We started on site in January and the project had to be done by April. It was a big challenge.” To meet the deadline, Camatic realized that some parts couldn’t be manufactured and shipped from Australia in time. “We had to manufacture the plastic parts in Malaysia and create an entire supply chain in KL,” Gambetta explains. “At one point, we had over 80 people working on site.

The Malaysia's National Stadium utilises three Camatic Seating systems: the Alpha, Quantum and Forte. The general admission seats were manufactured in grey and yellow shades and installed in an eye-catching non-uniform arrangement.

The Alpha series was utilized for the general admission seat. This versatile tilt chair made from polypropylene and engineering plastic (with an optional upholstered pad) offers the venue flexibility with seat and back inners that makes for a fast replacement. The beam mounted Quantum series, Camatic’s high-end flagship stadium seat provides for increased flexible configuration. The Forte series, a beam-mounted upholstered chair, gives VIP sections an added dose of comfort;

As well as high UV properties, all seats were required to satisfy strict levels of flame retardancy to ensure local compliance was achieved. Camatic, with much experience in this area was able to overcome the challenge

Camatic Seating performed so well on the National Stadium they were subsequently awarded the Putra indoor stadium adjacent to the main complex. This 15,000-seat followed on from the National Stadium and used Alpha and Quantum seats including fold down Quantum’s on the Camatic installed retractable platforms.