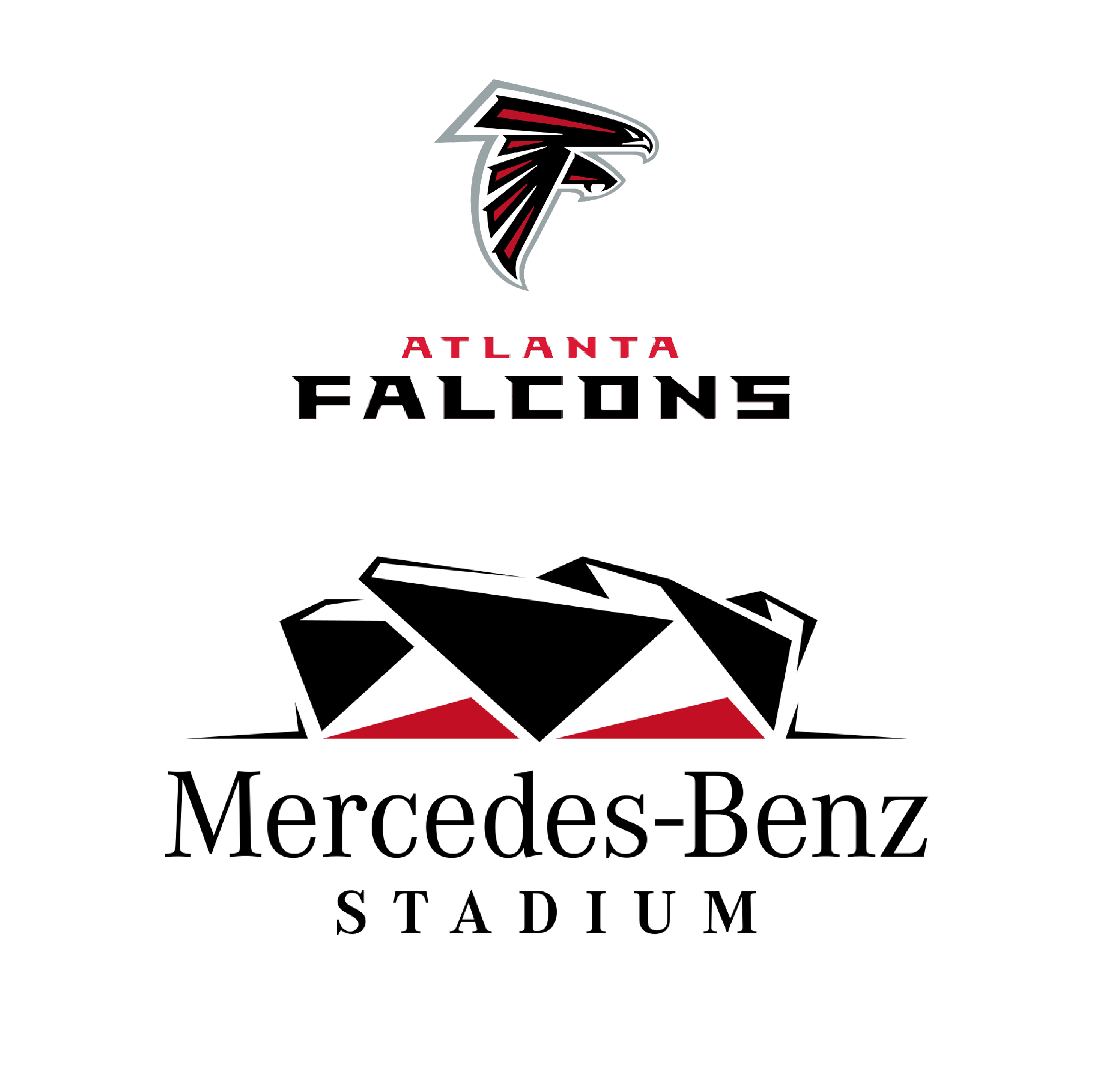 The state-of-the-art Mercedez-Benz Stadium located in Atlanta, USA is a feat of design and engineering and boasts some of the most advanced technology ever seen in a stadium, setting a new benchmark in game-day experience.

Designed by architects HOK and opened in 2017, it features an amazing circular retracting roof, halo-like digital video screen and an array of Camatic seating in all areas of the venue.

There are approximately 55,000 Quantum 850 chairs throughout the stadium, which have been installed at generous centre-to-centre spacings. “Normally general admission seats are squeezed in at 19 inches,” explains Camatic senior vice president Ken Griffiths. “The majority of these seats are 20 inches. It’s a little extra comfort, but it makes a difference.”

In addition to the Quantum, there is also 7,500 Forte Standard chairs installed, at an even more generous centre-to-centre spacing of 22 inches. These also feature customised embroidered and debossed logos in their upholstery covers. There is also enough retractable seating in the venue for around 2,000 patrons, which feature the Forte Compact on Camatic’s fold-down steel hardware.

Because the Quantum and Forte are beam-mounted, they can be easily positioned and re-positioned in an infinite number of configurations, offering maximum flexibility to the client. Rounding off Camatic’s presence at the stadium is approximately 3,500 of the supremely comfortable Activa Sport for the ultimate game-day experience.

The stadium is home to the Atlanta Falcons (NFL) and Atlanta United FC (MLS) who are setting MLS attendance records at the stadium. It has also hosted the prestigious Super Bowl LIII in 2019 and is the subject of an episode of Science Channel’s 2018 television documentary ‘Building Giants’.