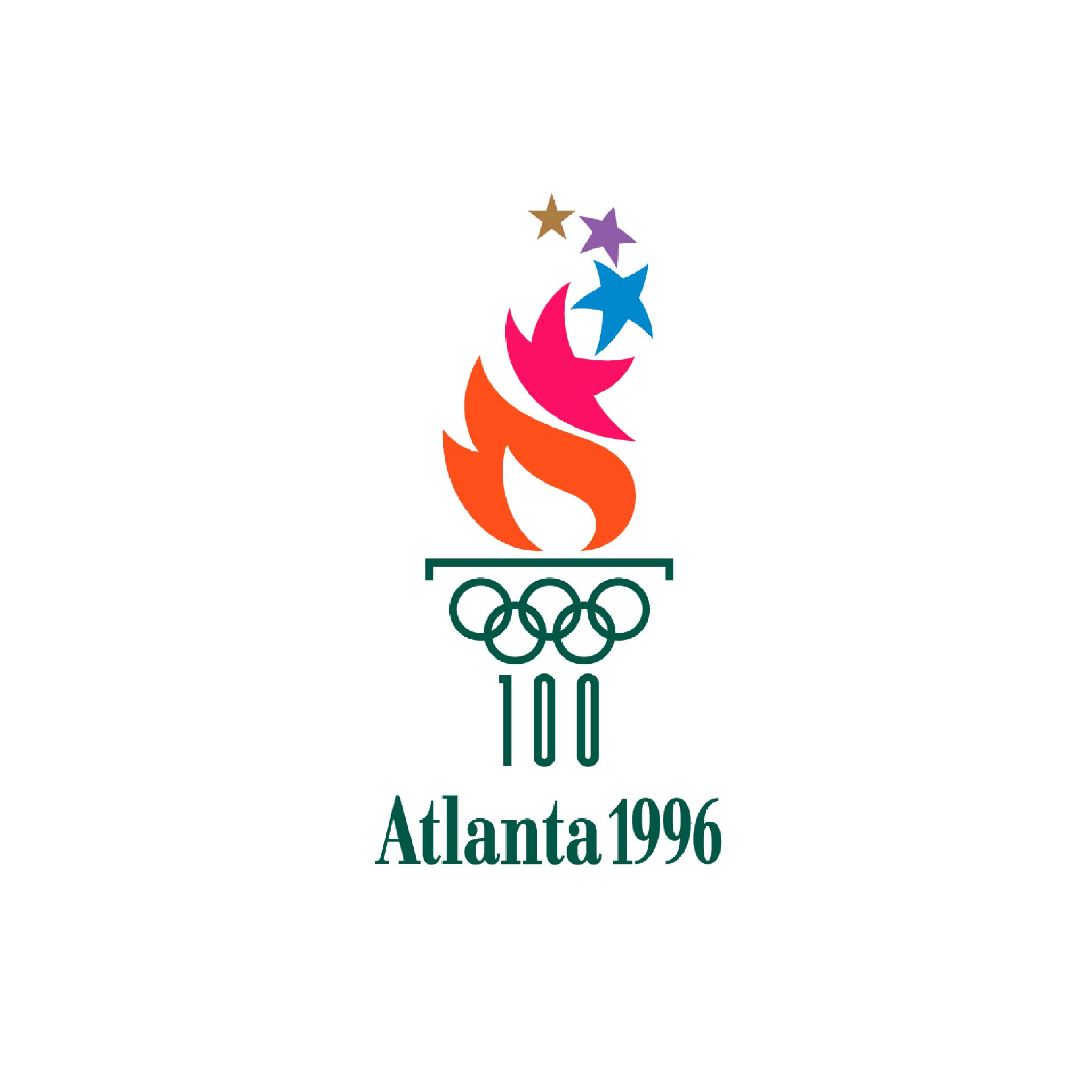 The design and construction of Atlanta Olympic Stadium/Turner Field presented two challenges. It needed to seat 85,000 people for the 1996 Olympic Games, after which it would be converted into a 54,000 seat ballpark as the home of the Atlanta Braves Major League Baseball team.

The end result, “Turner Field” is a 54,000 seat modern ballpark with a traditional chair that to this day stands as the most sophisticated baseball seat available.

"We wish to commend Camatic Pty Ltd on a job well done. They manufactured and installed over 87,000 permanent ADA and temporary seats for the Olympic Stadium.

Our decision-making team had initial reservations about working with this leading Australian seating company, as we perceived their distant location would be a disadvantage. However, the Camatic team showed us from the beginning that they could more than meet our design brief, our demanding product criteria, difficult schedules and all within a tight budget and time constraints. We were also reassured to discover they had the experience on other offshore stadium seating contracts in the Pacific Rim countries.

We were particularly pleased with their ability to accommodate our many on-going changes to product needs and ongoing on-site configurations that arose during the later stages of the stadium configuration.

The 50,000 permanent seats which will remain for the revamped home of the Atlanta Braves are a true nostalgic baseball slatted style, incorporating state-of-the-art seating technology, unique design features and providing a high level of comfort. We were impressed with their ADA seating. The Camatic team produced a number of innovative solutions, that set new high standards for disabled seating in the USA.

In summary, we found working with the Camatic team a pleasure. We thank Camatic Seating for their total commitment and cooperation, contributing to the success of the 1996 Olympic Games."