The Symbol of Modern Australia 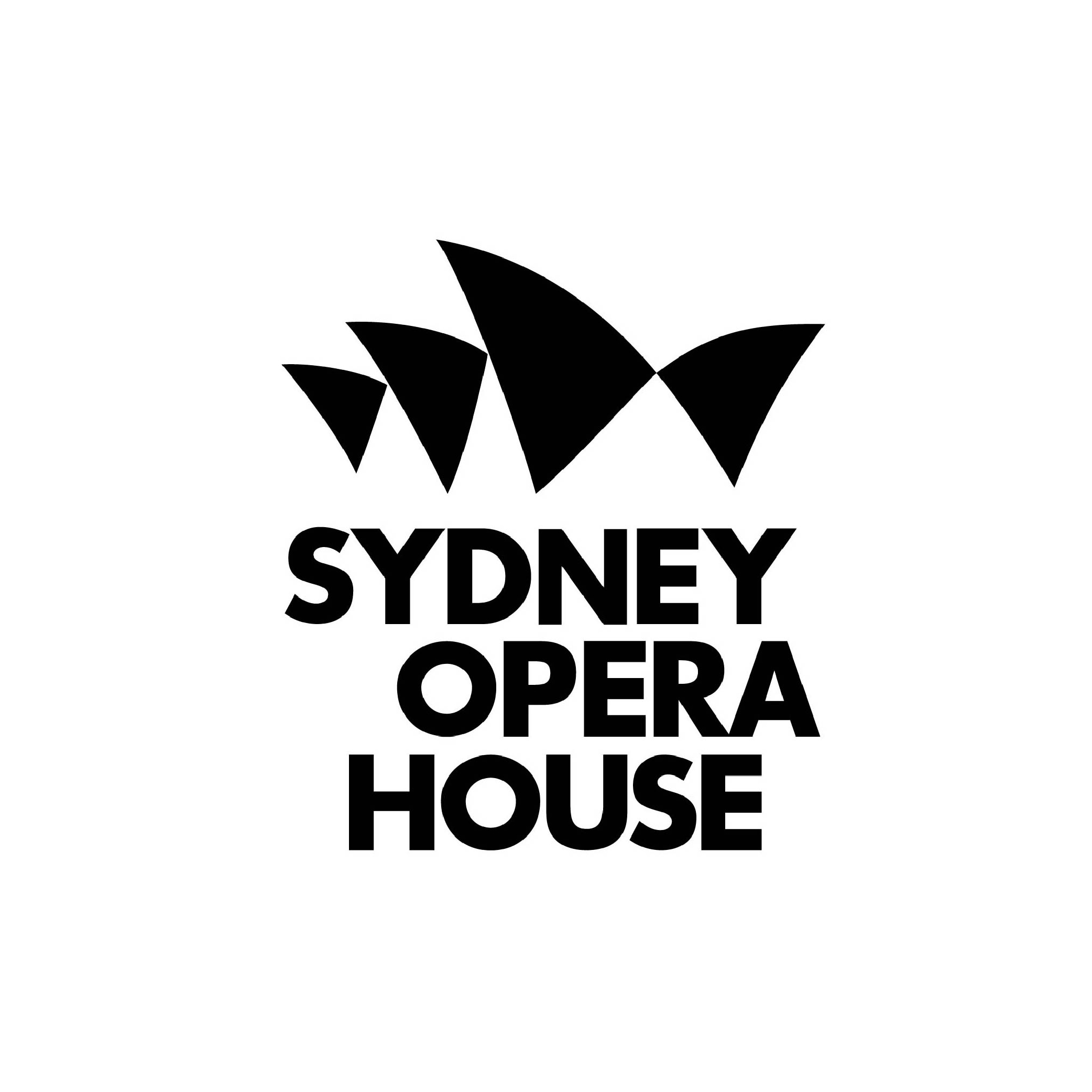 In the early 1970s, the most important and high-profile build of its time was under construction. At the same time in Melbourne, Camatic was a small engineering firm building a solid reputation for quality and reliability.

During the final phases of the construction of a modern icon, Camatic was asked to supply die-cast seating components for all the seats in the Sydney Opera House.

The Sydney Opera House was an architectural and engineering feat. The seating needed the same level of precision and design to solve the problems of traditional materials like steel created. The seats required special consideration, and Camatic was trusted to get the job done.

The 45-year relationship between the most iconic building of the 20th century and Australia's largest seating manufacturer, Camatic, stands the test of time.
The original components Camatic built and installed in 1973 are fully operational and in excellent working condition today. For over 45 years, millions of people have enjoyed performances at the Opera House seated in Camatic seats.

The Sydney Opera House was a significant project for Camatic in 1973. The contract allowed Camatic to grow from a small engineering firm into a leader in commercial seating. Camatic would soon become the first company in Australia to both design and manufacture commercial venue seats from one facility.

The project’s success opened doors to designing and manufacturing other types of seating and propelled Camatic as a global leader.