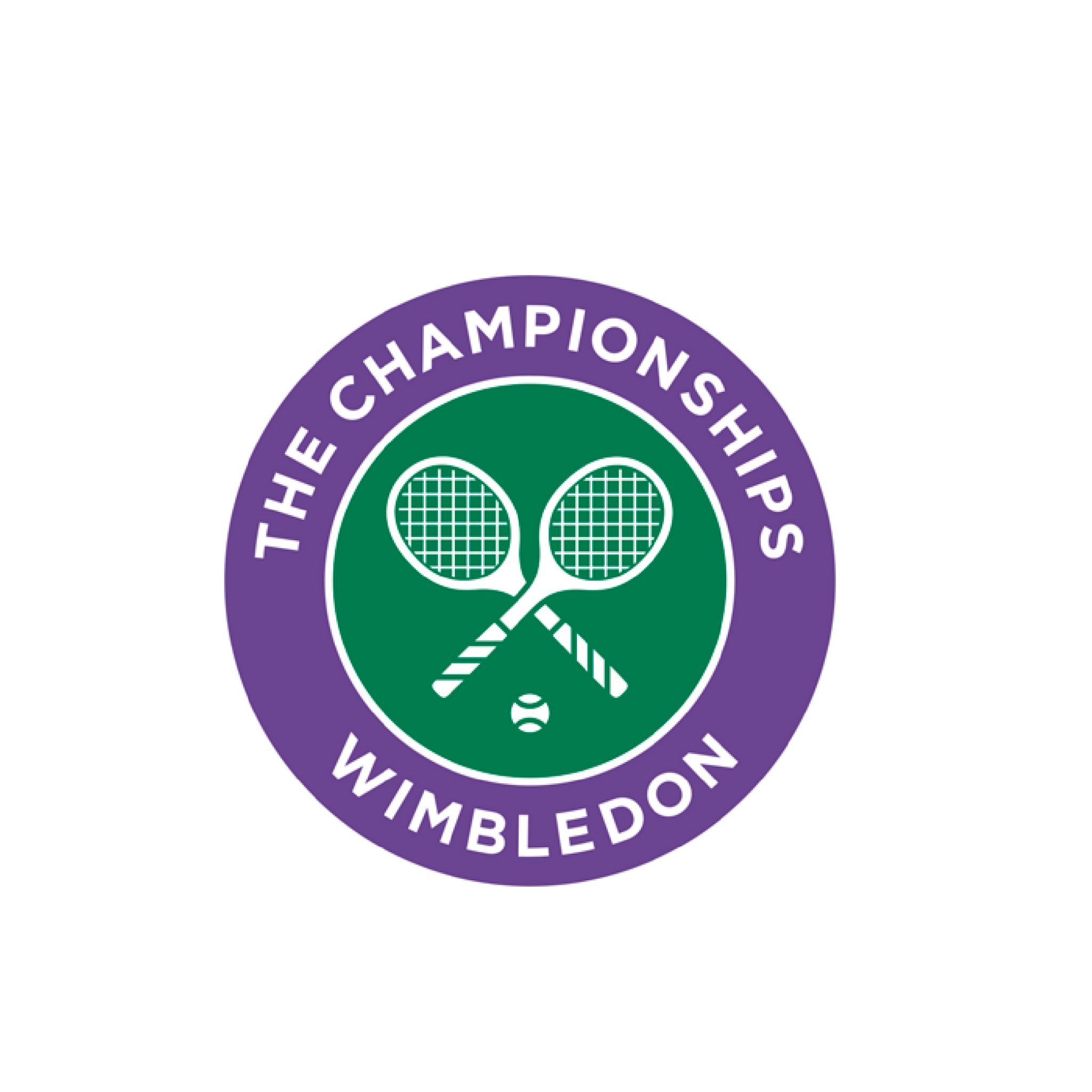 Arguably the most iconic venue in all of world sport, Wimbledon and the All England Lawn Tennis Club have long been Camatic Seating’s client, beginning with the historic expansion and the addition of a retractable roof for Centre Court in 2008. More recently, Camatic provided approximately 12,400 new seats as part of the No. 1 Court’s expansion and refurbishment, including a new retractable roof.

Completed in early 2019, the No. 1 Court project features Camatic’s padded Quantum 850 seats, which have heretofore been used principally in American NFL and Major League Soccer stadia. “It’s a much more comfortable seat to be in for long periods of time,” explains Sherif Harding, Camatic’s United Kingdom sales manager. “We first provided Quantums for Centre Court’s renovation, and the client wanted continuity across the venue. It’s a massive increase in the quality and comfort of the old seats, which had been there for decades.”

Coupled with a few added rows of capacity at the perimeter created with the No. 1 Court refurbishment, which added approximately 900 additional seats, Camatic’s beam-mounted Quantum seating system offers the client substantially increased flexibility. “Because it’s a beam-mounted chair, it can be configured quickly,” Harding says. “They could very easily change the spacing between seats or even remove a row as needed. This kind of flexibility gives the client so many more options. That’s why there are a lot of stadia across a spectrum of sports heading in that direction.”

“Apart from the quality product… the input from Camatic from start to finish has been second to none; from first commercial discussions, through sampling and trials, shipping and technical support to final installation team on site, the service has been first class."