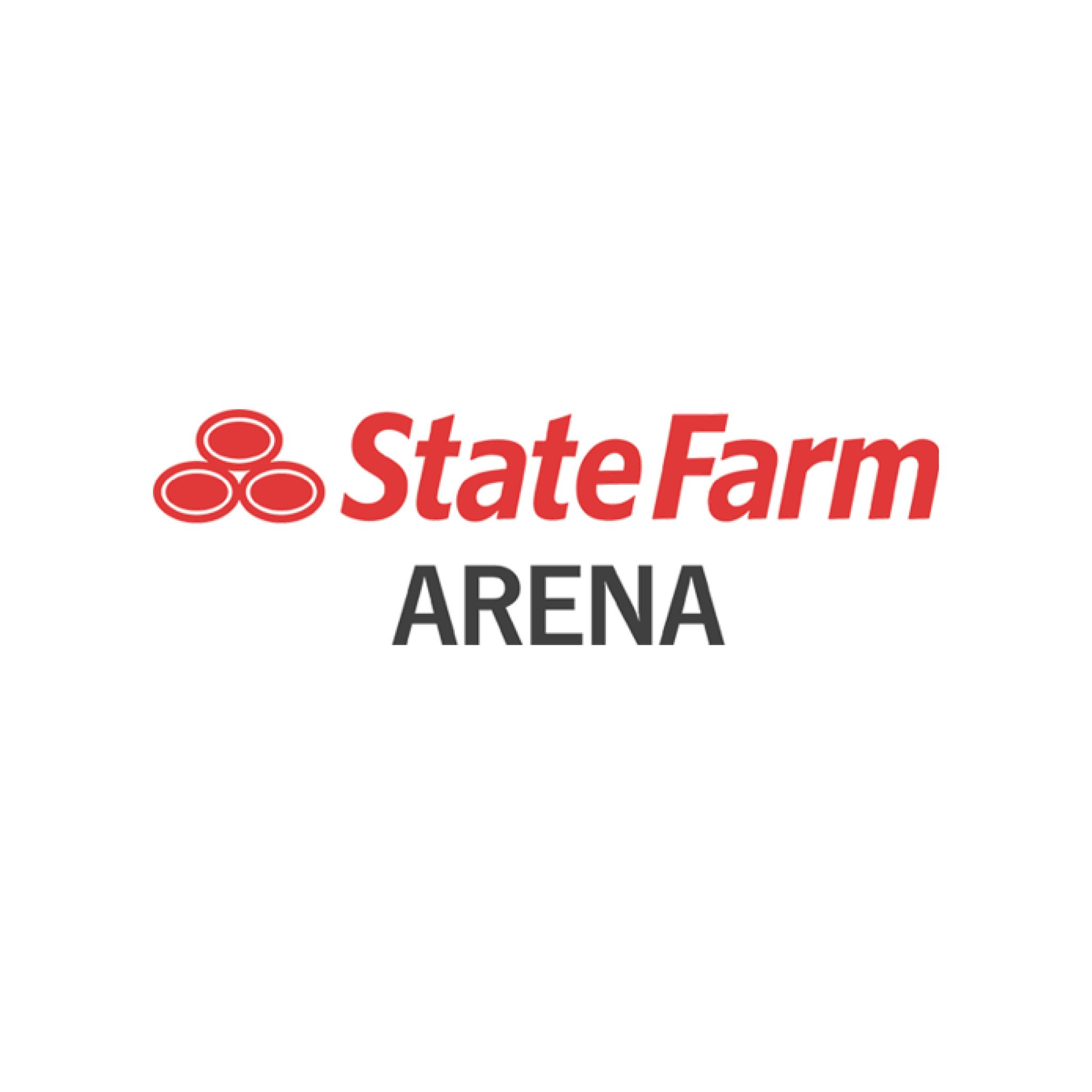 The $192.5 million renovation project designed by HOK, includes more than 14,000 Forte beam-mounted in three different styles. There is general admission, the club chair (with different upholstery and wider spacing), and fold-down chairs that are retractable. The beam mount allows changing the configuration as required. If there’s a special event and the client wants eventual seating, we can fit further chairs on each row.

Camatic launched the beam system at the Cowboys Stadium (now AT&T Stadium) and have since used that type of seating for Levi’s Stadium in San Jose, California for the San Francisco 49ers. A beam mount gives you the flexibility of changing the configuration of the seating through the life of the venue and even during installation, which we found in the final stages.

The 17,000-seat, nearly 20-year-old venue hosts approximately 170 events each year, making it one of the most-programmed in the nation.