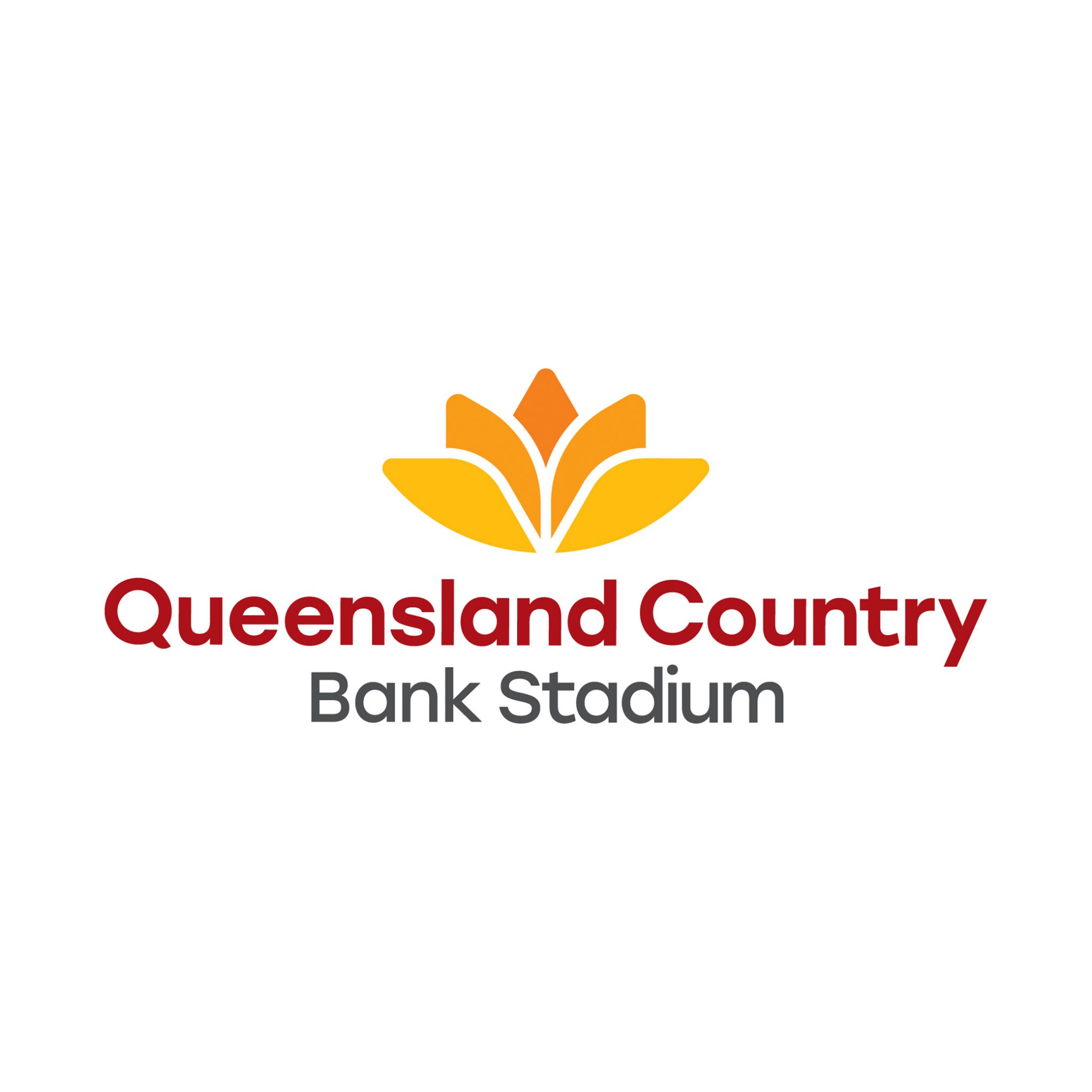 If getting “bums on seats” is the core mission for sports stadiums the world over, the visionaries behind North Queensland’s newest sports headquarters had just scored a major coup in the derrieres department.

Here was a group of very important people indeed, including Queensland Premier Annastacia Palaszczuk and local rugby league superstar Johnathan Thurston, helping install the first seats at Townsville’s North Queensland stadium then settling in to those same seats to enjoy an expansive view out over the uniquely designed $295 million project.

“I can’t wait for the people of North Queensland and visitors to the region to be able to sit here in these seats and enjoy the sporting, cultural and community events that will be hosted in this world-class stadium,” the Premier said at that gathering in September 2019.

It was an exciting moment, not just for the VIPs and people of North Queensland, but Camatic Seating which had been contracted to install 25,000 of those seats Ms Palaszczuk so admired.

On the banks of the Ross River and a short walk from Townsville’s central business district, the stadium was conceived as the new home of the North Queensland Cowboys National Rugby League club.

Designed with a spectacular “pandanus-leaf” roof and multi-angle spectator areas, the venue is intended to become the major cultural and performance hub for the entire region and centrepiece of a much-needed economic boost for a city hit hard by a 2019 cyclone and floods, then the coronavirus pandemic and subsequent tourism shutdown.

In fact, even before the Cowboys made their debut at the newly-named Queensland Country Bank Stadium in an epic Queensland derby against the Brisbane Broncos in March, global pop megastar Elton John had the venue’s first sell-out crowd crocodile-rocking in early 2020.

As blockbuster events go to put a new stadium and its infrastructure to the test, they don’t come much bigger.

For managing contractor Watpac and build manager Queensland Stadiums, Camatic Seating was the first and only choice to provide the world-class, fit-fit-for-purpose seats the venue demanded, due in large part to its vast experience seating fans in some of the world’s iconic stadiums, from Rod Laver Arena and the MCG in Australia, to Olympic venues, Wimbledon centre court, Malaysia’s Bukit Jalil National Stadium, and NFL football venues in the US.

As well as easy, on-schedule fitting, the savvy decision by the client to opt for a high-quality single seat model means trouble-free maintenance, reduced attic storage for spare parts and easy replacement.

Queensland’s Minister for Public Works, Mick de Brenni, who joined the Premier and Johnathan Thurston at the stadium on that celebratory September day, said Camatic’s role helped make the stadium a world-class venue.

“We’ve made sure that quality is a priority using a UV-tested, marine-grade vinyl to ensure the new seats withstand the test of time under the tropical sun,” he said.

Mr de Brenni said the new stadium was designed to significantly improve capacity on the Cowboys’ previous stadium by 7,000 seats.

“That means 7,000 more people will be able to get a seat to watch big matches like the Cowboys versus the Broncos,” Mr Thompson said.

And Townsville’s Mayor Jenny Hill was just as enthusiastic, applauding Camatic’s contribution to a stadium design with a distinctive North Queensland feel.

“Whether you’re inside or out, the pandanus theme continues throughout the stadium as seating is distributed in an angular pattern that complements the stadium’s spectacular roof,” she said.

And the final word goes to North Queensland Cowboys CEO Jeff Reibel, who could barely contain his excitement as Camatic’s installers moved into top gear.

“All 25,000 seats are in the final stages of installation and we will need all of them when our boys run out onto the field,” he said.