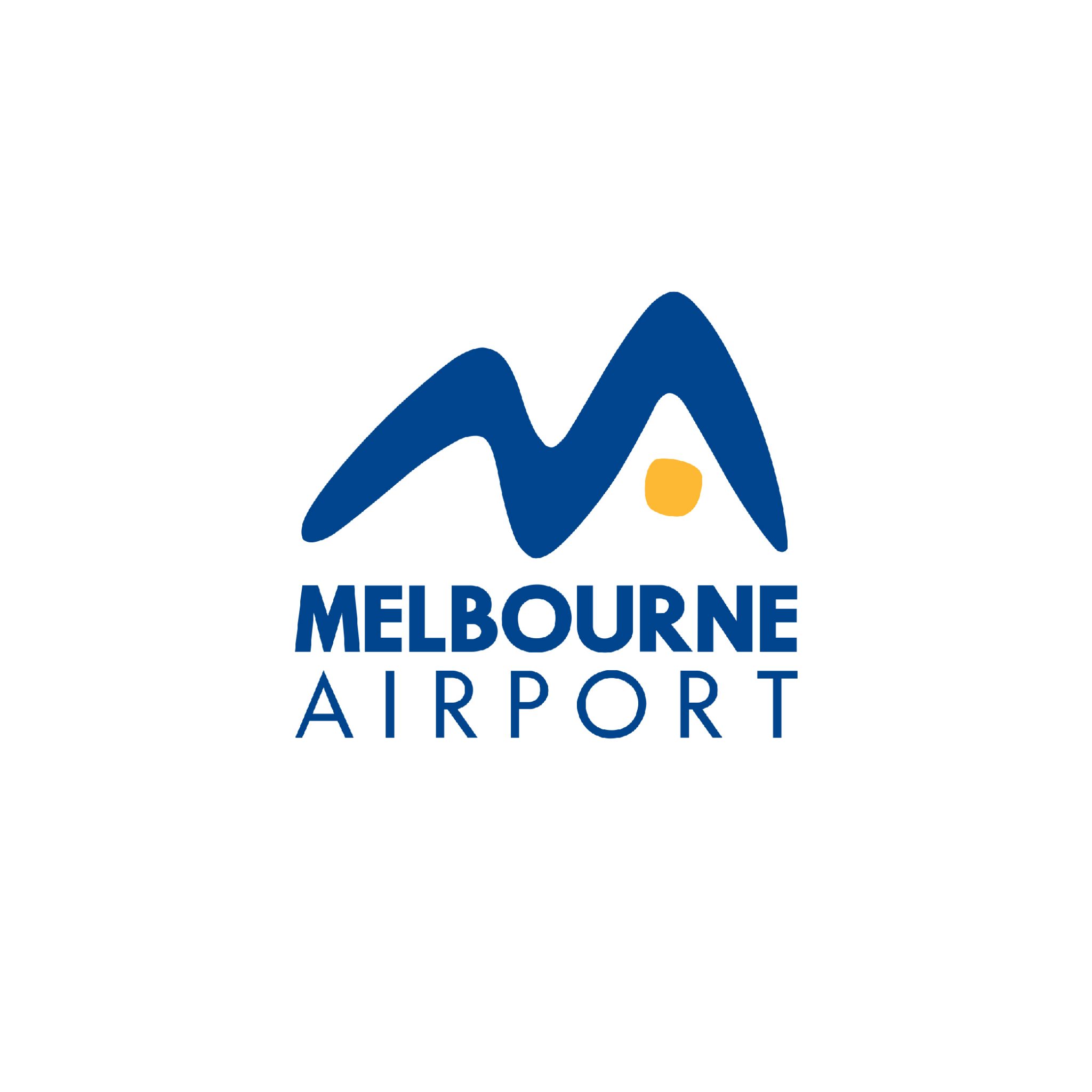 For over 20 years, Camatic has provided comfort to travelers awaiting departure in terminals 2-4 with two desirable beam seating options for this market: Quantum 850 and Svend Neilson chairs.

As one of the world’s best airports and Australian second busiest, airport seats built to withstand high traffic use is paramount. Twenty years ago, we worked with the architectural firm in charge of the airports first expansion, Architectus. Since then, we’ve had the pleasure of working alongside other firms assigned to large scale projects at Melbourne Airport including Hassell Architects and Bligh Voller Neild Architects.

The International Terminal (T2) serves 10 million passengers each year. A $330 million expansion was completed in 2011, and another major overhaul is in the planning stages. As Melbourne Airport evolves, Camatic continues to be called upon to install well-constructed and comfortable public space seating and waiting area chairs.

Moving beyond tired public seating, our seats are designed to feel more like airport furniture and connect with the architectural style masterly created by Australia’s most respected firms. Architects understand the importance of properly considered, functional and timeless designs. The Svend beam seating provides a consistent look throughout Melbourne International Airport connecting one section to the next.

Camatic seating has offered the Melbourne Airport peace of mind over the decades, and managements trust in our products means one less decision they need to make. When designing for busy public spaces, we keep three key criteria in mind: visual appeal, client comfort and multipurpose usage. Each seat is fitted with detachable backs that are easy to remove and replace when needed instead of replacing an entire row.

Savvy travelers find themselves relaxing before departure in the home of budget airlines in the newly renovated T4 terminal. The expansion of this terminal allowed for the use of patented Quantum 850 on beam seating to coordinate the new 20,000-meter terminal with retail space catering to 20 million passengers a year.

The Quantum 850 waiting area chairs in the T4 terminal matches the clean architectural lines and calming openness of the corridors with their wide walkways and floor to ceiling windows. The new terminal is the first facility of its kind in Australia dedicated to budget airlines.

As Melbourne International Airport continues to transform and meet the demands of passengers through upgrades and expansions, Camatic will provide seating to meet those needs. Our role in manufacturing airport seating for busy terminals while maintaining optimal comfort for long layovers remains firm.