The largest Stadium in the Southern Hemisphere 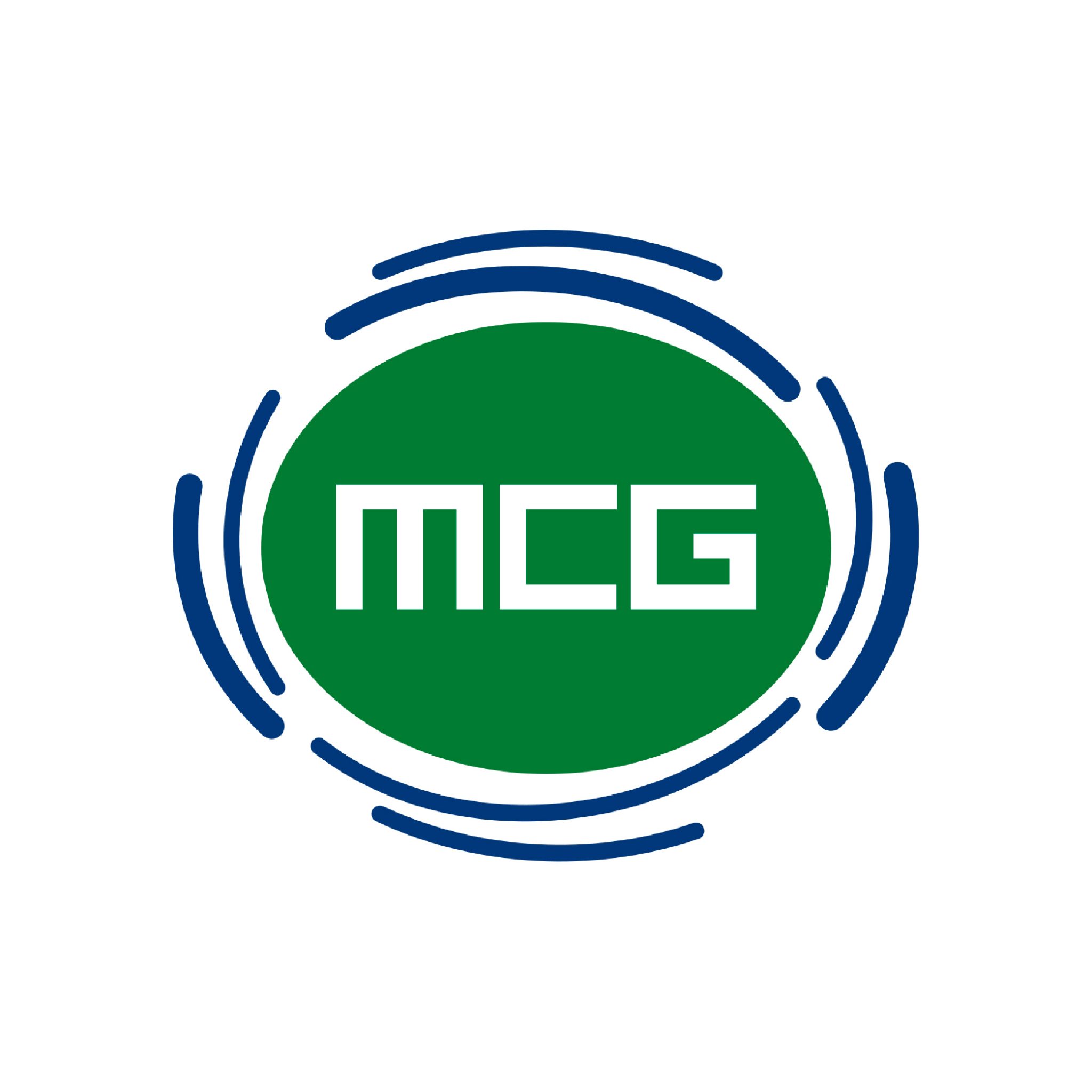 The Melbourne Cricket Ground is the biggest stadium in Australia with a capacity of just under 100,024. The MCG is constantly used for International Cricket, Australian Rules Football, rugby and soccer, as well as rock concerts and other major events. Internationally, it is remembered as the centrepiece stadium of the 1956 Summer Olympics and the 2006 Commonwealth Games.

Today the MCG’s busy calendar includes over 90 days of cricket and football every year with annual attendances exceeding 3.5 million. In recent years the stadium’s role has expanded as an entertainment centre and a world-class tourist destination.

In 1991-92 the 41,000 seat Great Southern Stand was redeveloped and it was no surprise that Camatic Seating’s Spectrum chairs were selected due to their robust construction. Manufactured with a proprietary fully compounded UV formulation, some 16 years later the seats remain in pristine condition. The redevelopment of the Northern Stand and Members Pavilion was completed prior to the 2006 Commonwealth Games and once again Camatic Seating was contracted to supply over 54,000 seats. Our Matrix chair was installed using a rail mounting system on the lower tiers for future reconfiguration and at uniform fixed seat centres in the upper tiers.

Both the bare shell and upholstered versions require no maintenance and have provided patrons with greater seat widths and legroom than any other local venue.

"It is with great interest that we at the M.C.G. hear you have submitted a seating package for the 1996 Atlanta Olympic Stadium. In a way, it would be some consolation if Melbourne became part of the 1996 games, which for a while we had visions of hosting.

Although we missed out on the games we are very pleased to have gained our new Southern Stand. It has turned out to be at least equal to and in most cases better than anything we saw during our worldwide inspection of grandstands and seating installations. As you are aware, Mr Samaranch was guest to the Melbourne Cricket Club last Friday, before moving on to Sydney. His appraisal of our new 40,000 seat stand and of the stadium, in general, was of the highest order and most gratifying for those, including Camatic, who worked so hard in achieving it.''